10 Things To Do In Nagarkot Pt II

The beauty of Nagarkot is unfathomable. There are plenty of adventurous and tranquil activities that you can indulge yourself in at this scenic hill station. In this article, we shall continue our exploration of these activities. 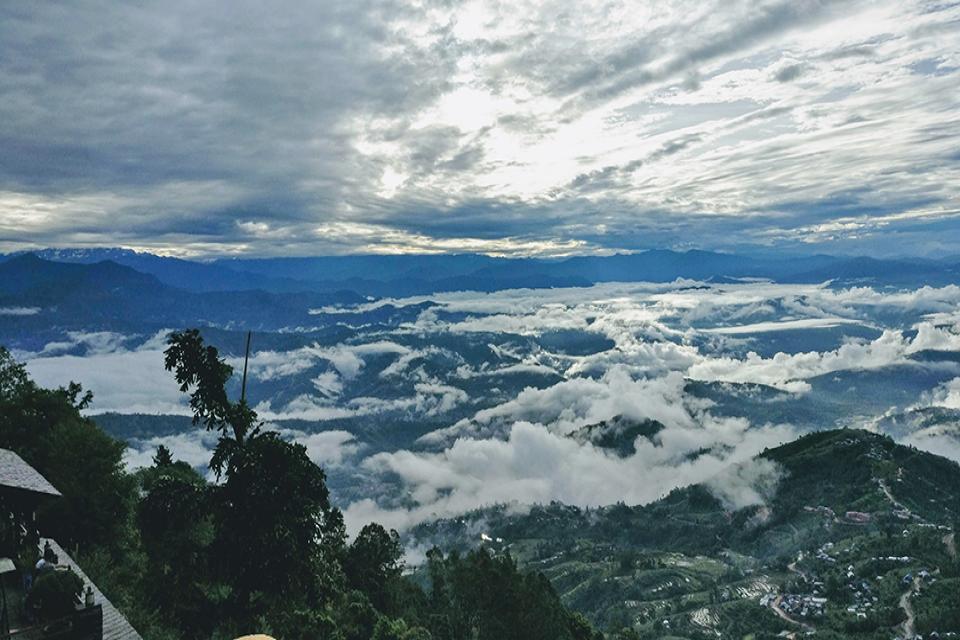 10 Things To Do In Nagarkot Pt I

Nagarkot, a scenic hill station located approximately 30 kilometres from the capital Kathmandu is a destination with numerous facets. The historicity of this location goes as back as the foundation of the valley of Kathmandu. It is a favourable destination for to indulge in a natural setting high above the clouds. 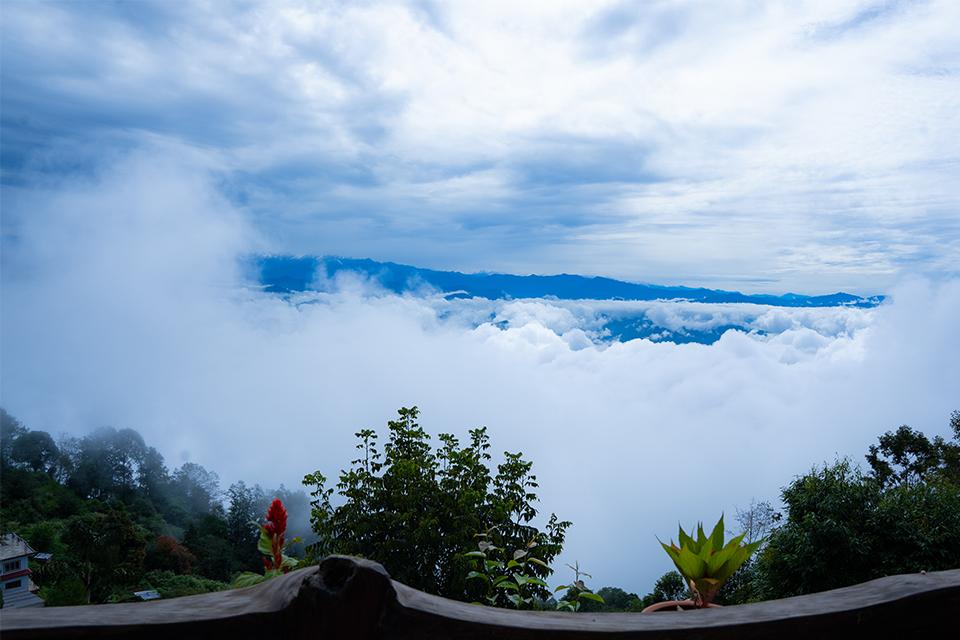 Nagarkot, over the years, has garnered an impeccable reputation as a splendid getaway for the citizens of Kathmandu Valley. This picturesque hill station offers a natural escape from the urban city life for not just national guests but also international visitors to Nepal. The hill station features numerous sites and trails for one to embark on a natural journey. Amongst them is the Buddha Peace Park Trail. The hill is locally known as Santi Dadah (Peace Hill). 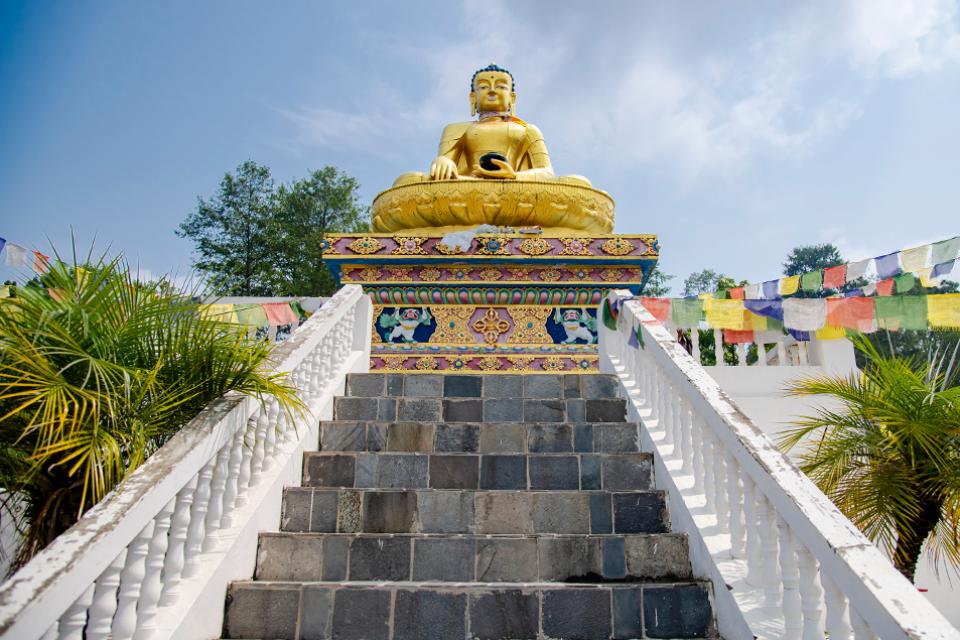 Hotel Country Villa was established in 1996 with 8 rooms, one restaurant and a bar. It indeed had a very humble beginning; yet it marked the genesis of a proud and ambitious establishment. In order to spread its wings, 8 more rooms were added in 1999. 14 deluxe rooms were added in 2003, in conjunction with one conference room with a capacity of 90 people. 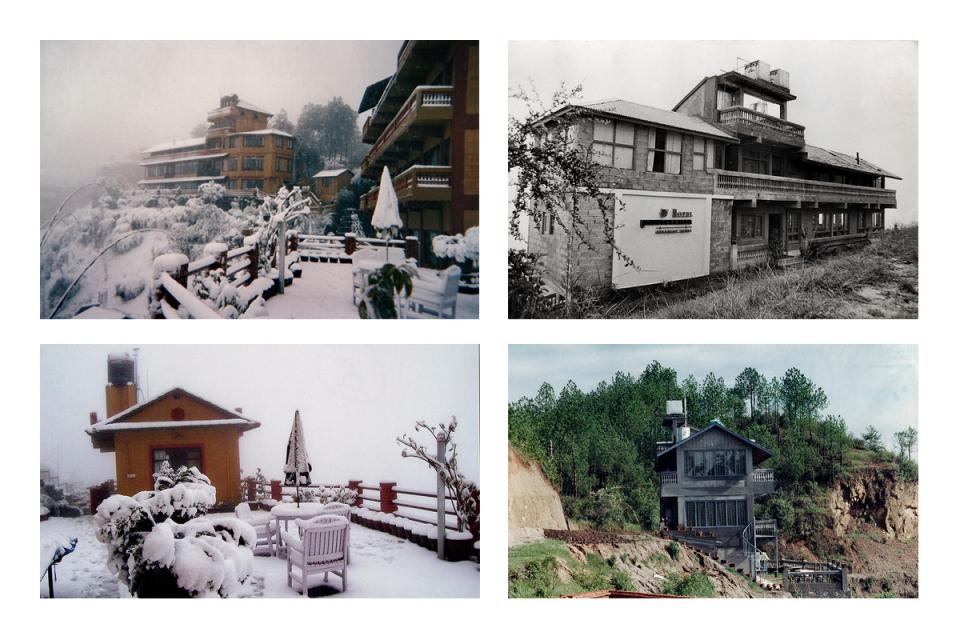